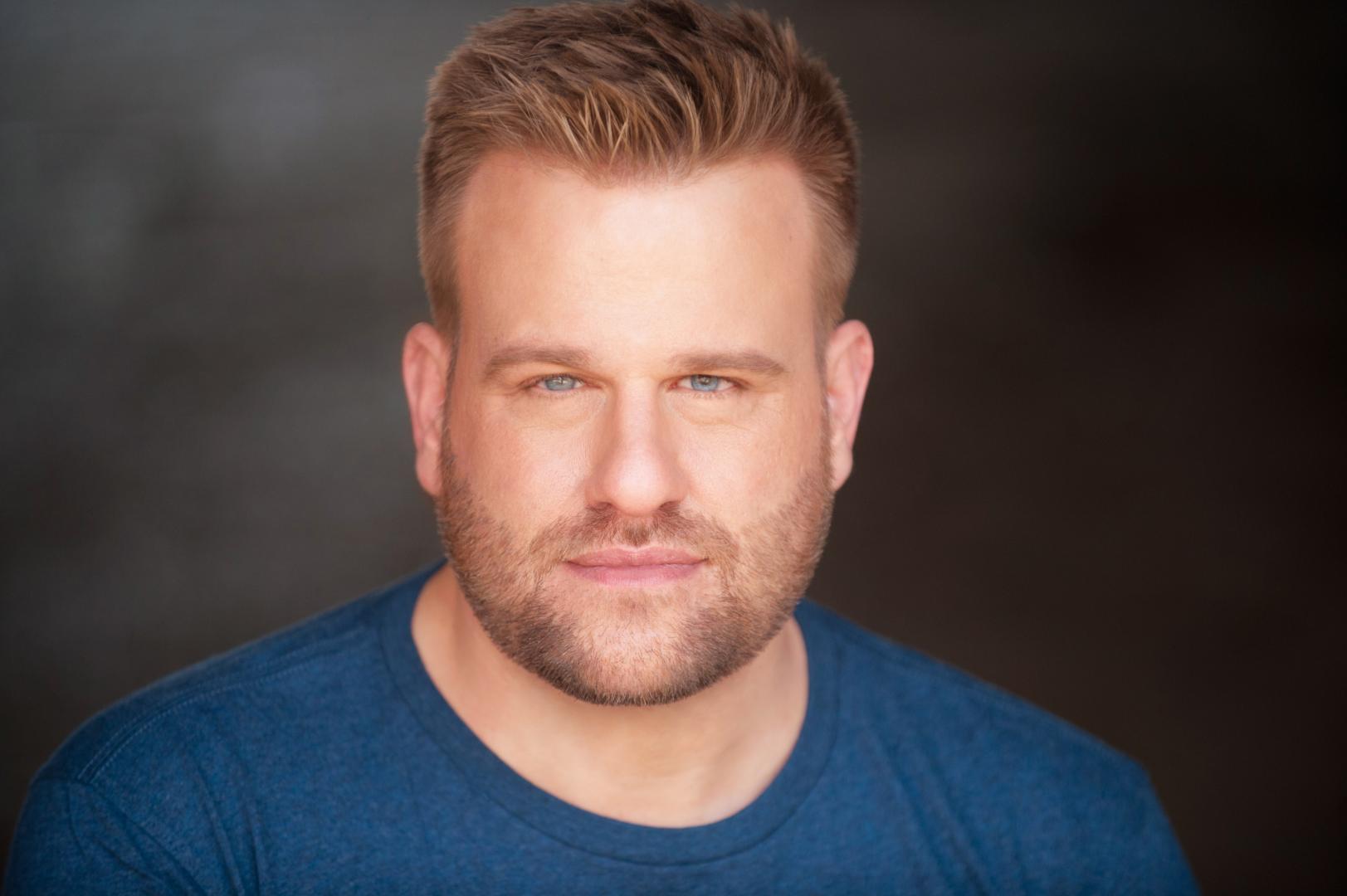 When a down-on-his-luck Broadway producer (Stephen Wallem) and his mild-mannered accountant (Tony Humrichouser) scheme to swindle their backers out of millions of dollars and produce the most notorious flop in theatre history – the gloriously offensive “Springtime for Hitler” – they never expected what would happen next: the show is a smash hit!  Throughout their zany adventures Bialystock & Bloom encounter many colorful characters including the show’s lederhosen-clad playwright (Atis Kleinbergs), New York’s most flamboyant stage director (Broadway’s Dirk Lumbard), and a beautiful and clueless Swedish seductress (Cassandra Sandberg).  During their insane expedition from Broadway to prison, Bialystock & Bloom go on a poignant, emotional journey that brings these two very different men together for a lasting friendship that could light up Times Square!

Farmers Alley Theatre is thrilled to bring in real-life couple Stephen Wallem and Tony Humrichouser to play the iconic roles of Bialystock and Bloom.  An Illinois native, Stephen Wallem is a SAG Award-nominated actor best known as Thor Lundgren for seven seasons on the Emmy-winning Showtime series “Nurse Jackie”.  He is also an accomplished stage actor and Award-winning cabaret performer who’s appeared in the national tours of Forever Plaid, Into the Woods and Scrooge with Richard Chamberlain. Other stage appearances include Hazel in Pipe Dream (Encores! NY City Center) the world premiere of Craig Carnelia’s Poster Boy at Williamstown Theater Festival and Shrek in Shrek the Musical at The Muny in St. Louis. Tony Humrichouser triumphantly returns to West Michigan and the Kalamazoo stage after a 27 year absence. Production credits include the New York Philharmonic’s production of Company at Lincoln Center, Schwartz and All at the iconic Birdland, and The Other Steve and Edie starring Edie Falco and Stephen Wallem at The Laurie Beechman Theatre. His acting credits include Jinx in the Joseph Jefferson Award winning production of Forever Plaid, Bob Cratchit in A Christmas Carol at the Tony Award-winning Trinity Repertory Company, Tateh in Ragtime, Gordon Schwinn in A New Brain and Malcom MacGregor in The Full Monty. Humrichouser is a proud graduate of Rhode Island College, The Trinity Repertory Conservatory and Western Michigan University.

Veteran Broadway performer and choreographer Bill Burns (Fosse, Beauty and the Beast) will serve as Director/Choreographer of The Producers: the same title he held on one of the production’s National Tours.  Chicago’s Jeremy Ramey (Jeff Award winner for The Light in the Piazza) will serve as the production’s Music Director.  Dirk Lumbard (King Arthur in Spamalot, Alfie in A Man of No Importance) returns to the Farmers Alley stage as the flamboyant director, Roger DeBris.  WMU Alum Cassandra Sandberg portrays the beautiful Ulla, and local favorite Atis Kleinbergs takes on the role of Franz Liebkind.

The Producers runs July 20th thru August 5th at the Little Theatre on Oakland Drive.  Tickets can be purchased by calling the Farmers Alley Theatre Box Office at (269) 343-2727 or by visiting www.farmersalleytheatre.com.