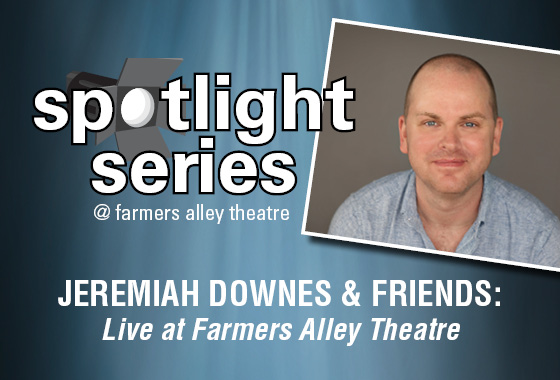 Jeremiah’s songs have been performed by artists from the worlds of Broadway and commercial music. His work as a songwriter includes Highways & Daydreams, the musical adaptation of Richard Donner’s 1992 film Radio Flyer, Dancing As Fast As We Can and Seven. Highways & Daydreams has enjoyed multiple performances at the Biello Martin Studio in Philadelphia and The Duplex in New York City. Most recently, Jeremiah’s New Songs was presented at the Biello Martin Studio this past spring.