Our seventh season opens with the musical adaption of one of the most beloved books of the 20th century, THE SECRET GARDEN.  The haunting moors of England are brought back to life when Mary Lennox, orphaned at the age of eleven, comes to live with her mysterious Uncle Archibald and her sickly cousin, Colin.  With the help of her charming new friend, Dickon, Mary rejuvenates the house, its inhabitants, and its neglected garden back to full health.  With a lush score and Tony-Award winning book, THE SECRET GARDEN, is the perfect musical to bring the whole family to as we start our brand new season. 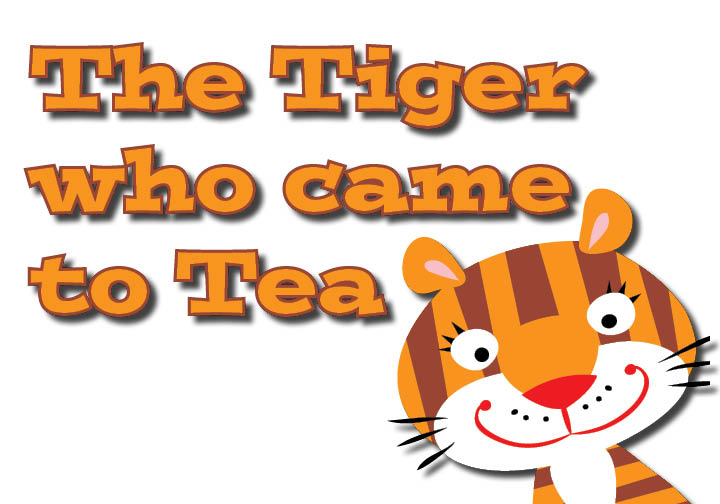 Farmers Alley Theatre is proud to announce a special children's series production coming up this November - THE TIGER WHO CAME TO TEA.  It's another normal day at home. Sophie and her Mummy are sitting down to tea when a mysterious visitor rings the doorbell.  Who could it possibly be? The last thing they expected to see to come through the door was giant, black and orange striped tiger!  This delightful adaptation of Judith Kerr's classic picture book has a mix of magic, mayhem and joyful interactive songs.  Suitable for children of all ages! 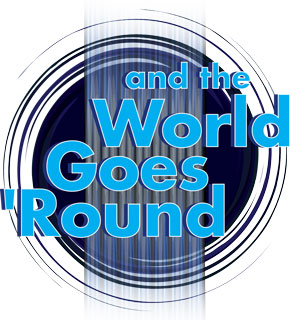 This past June, Farmers Alley audiences enjoyed the Kander & Ebb classic, CABARET.  This December, our famous “Cabaret Series” returns with all the great music of this famous songwriting duo - Kander & Ebb’s musical revue AND THE WORLD GOES ‘ROUND.  Originally choreographed by Tony winner Susan Stroman, this eclectic collection of love songs, torch songs and acerbically witty comic numbers adds up to one fantastic night of entertainment this holiday season.  Performed in our cabaret setting with desserts and coffee, you’ll leave the theatre humming all of Kander & Ebb’s hits like “All That Jazz”, “Ring Them Bells”, “Maybe this Time” and “New York, New York”.

Get ready to laugh as February brings the 2013 Tony Award Winner for Best Play to Farmers Alley with the hilarious comedy, VANYA AND SONIA AND MASHA AND SPIKE.  From the twistedly brilliant mind of author Christopher Durang, this humorous take on the works of Anton Chekhov is a delight to all theatregoers, even if you are unfamiliar with the Russian’s classic works.  Vanya & Sonia are two adult siblings living out their boring lives in peaceful Pennsylvania.  When their movie star sister, Masha arrives for the weekend with her sexy, dim-witted, and much younger boyfriend, Spike, feelings of envy, lust and revenge come to a head for a night of hilarity you won’t soon forget.

based on the book written by Margaret Wise Brown

Coming this March, our Children’s series continues with an all-new musical retelling of the classic Children’s book – GOODNIGHT MOON.  This bedtime story that has been cherished by generations for over 60 years has now been turned into a full-scale musical production that kids of all ages will enjoy.  We all know that Bunny wants to put off going to bed for as long as possible as he says goodbye to every object in sight.  Now a world of imagination is in store for you as Bunny’s bedroom springs to life and we encounter dancing constellations, the cat in the fiddle, and of course, the cow jumping over the moon.  This timeless tale has entertained for more than half a century, and now it is your opportunity to share it in a whole new way with the child you love.  Appropriate for ages 3 and up. 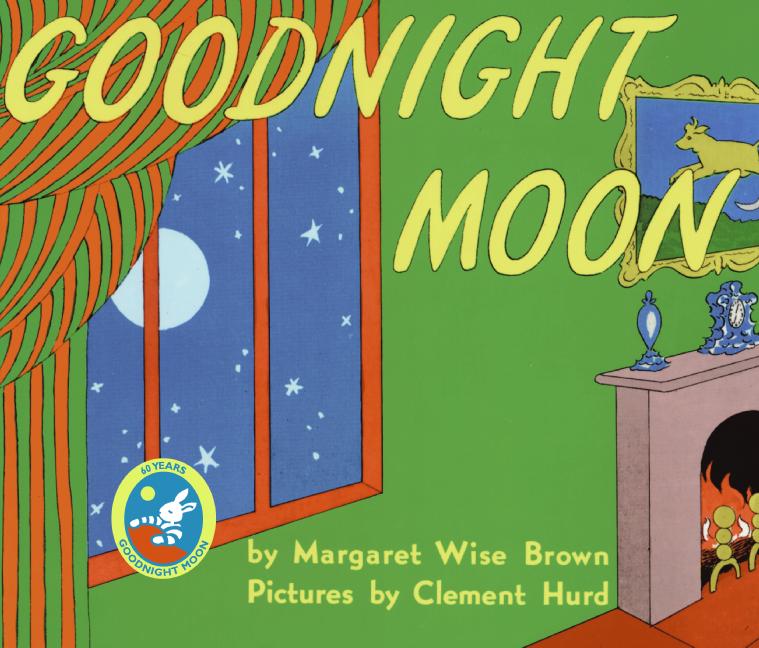 music and lyrics by Benj Pasek and Justin Paul

A young solider learns the power of compassion in the critically acclaimed new musical, DOGFIGHT.  Three young marines set out for one final night of debauchery on the eve of their deployment overseas in 1963.  But when Corporal Eddie Birdlace meets Rose, an awkward and idealistic waitress he enlists to win a cruel bet with his friends, she rewrites the rules of the game and the two share a night they’ll never forget.  Studded with impressive songs from University of Michigan graduates and rising Broadway talent, Benj Pasek & Justin Paul, DOGFIGHT has a genuine and charming soul that is sure to challenge and inspire its audiences. 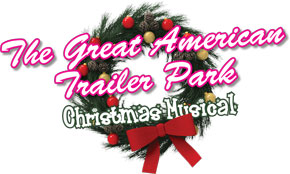 music and lyrics by David Nehls

It’s Christmas in July as a brand-new sequel to one of our most beloved shows ever hits the Farmers Alley stage with THE GREAT AMERICAN TRAILER PARK CHRISTMAS MUSICAL.  Betty, Lin and Pickles are back with a new cast of residents at North Florida’s most exclusive manufactured housing community – Armadillo Acres.  When the trailer park Scrooge gets a freak bout of amnesia at Christmas, it’s only a matter of time before the festivities include what we’ve come to expect from these ladies: cat-fightin’, sun-worshippin’ and chair-throwin’.  What’s unexpected is the dose of heart and humanity that this show brings to its audiences.  So grab a cold one and celebrate the holiday season this summer as we make a triumphant return to the trailer park!