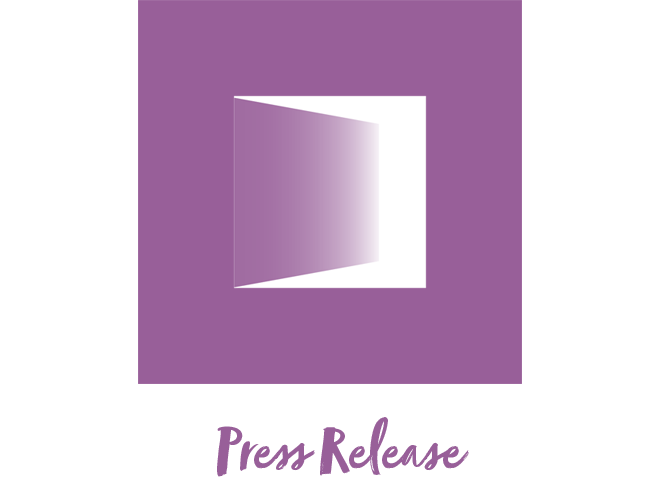 Farmers Alley Theatre is honored to collaborate with the Irving S. Gilmore Keyboard Festival to present the Michigan Premiere of the hilarious whodunit, MURDER FOR TWO, running April 29th through May 15th at WMU’s LITTLE THEATRE ON OAKLAND DRIVE.  Directed by Guest Artist J. Scott Lapp, and starring Joe Kinosian and Brett Ryback, this fun-filled, energetic musical mystery is a one-of-a-kind night of entertainment that has swept the entire country and now comes to Michigan for the first time!

Everyone is a suspect in MURDER FOR TWO, a hilarious musical murder mystery with a twist: one actor investigates the crime, the other plays all of the suspects, and they both play the piano!

A small town detective, Marcus Moscowicz, must solve the murder of famous novelist, Arthur Whitney – killed at this own birthday party!  But whodunit?  Could it be Dahlia, Arthur’s scene-stealing wife? Is the prima ballerina, Barette Lewis, the prime suspect? What about that overly-friendly psychiatrist, Dr. Griff?  Marcus most solve the case before the ice cream melts and the killer strikes again!

The New York Times calls MURDER FOR TWO, “INGENIOUS! A snazzy double-act that spins out a comic mystery animated by funny, deftly turned songs.”  You won’t want to miss this killer comedy!

Farmers Alley Theatre is grateful to bring in three professionals who have worked on MURDER FOR TWO for many years.  Director J. Scott Lapp worked on the initial runs in New York City at Second Stage Uptown and New World Stages.  Joe Kinosian is the Drama Desk nominated co-creator of MURDER FOR TWO and we are thrilled to welcome him to Michigan to play the Suspects.  Brett Ryback originated the role of Marcus Off-Broadway and we are ecstatic for him to reprise that role for the Festival.

MURDER FOR TWO will run April 29th thru May 15th at WMU’s Little Theatre on Oakland Drive. This will be the first full-scale production Farmers Alley Theatre will produce at the Little Theatre due to the City of Kalamazoo’s construction which has forced them out of their black-box space downtown.

Tickets for MURDER FOR TWO can be purchased by calling the Farmers Alley Theatre Box Office at (269) 343-2727 or by going online at www.farmersalleytheatre.com.  Tickets are $35 Fri/Sat/Sun and $30 on Thursday nights.  There is no Senior Rate.  Group rates are available for parties of 12 or more.