Q & A with THE PRODUCERS star Cassandra Sandberg! 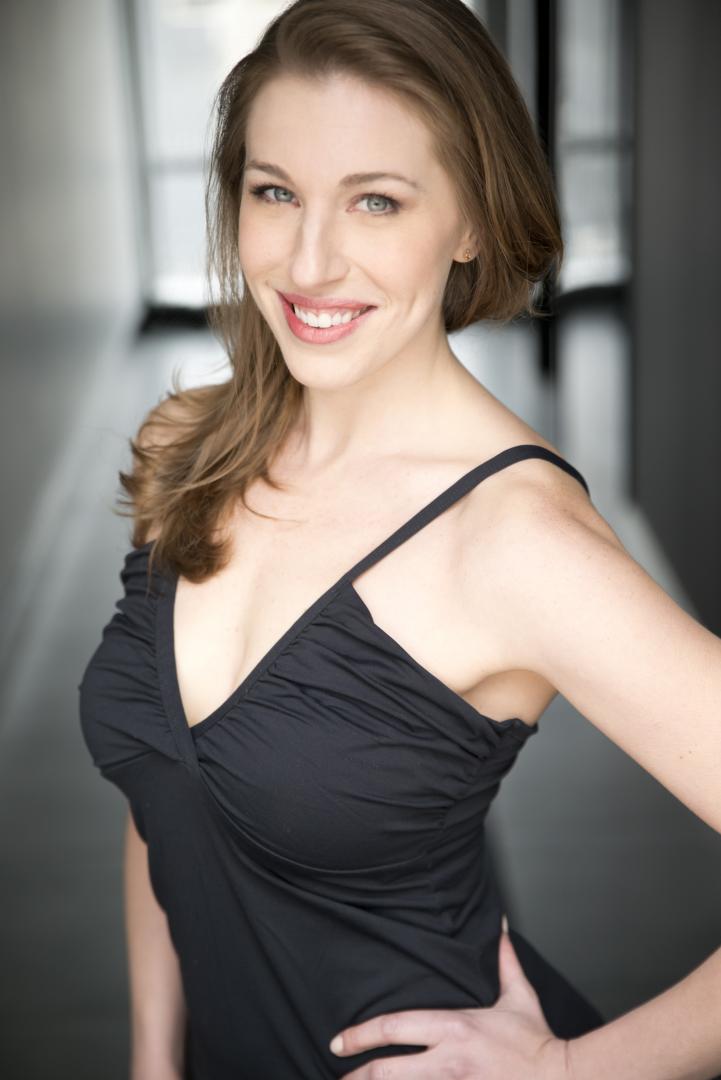 Cassandra Sandberg is thrilled to be making her debut at Farmers Alley Theatre as they celebrate their 10th season!  After graduating from Western Michigan University with a BFA in Musical Theatre she now calls NYC home.  Favorite roles include Susan in TICK, TICK…BOOM!,  Pam in THE FULL MONTY, Cole in THE BINGE, Marilyn Miller in ZIGFIELD’S MIDNIGHT FROLIC, Hildy in ON THE TOWN, and Helena in A MIDSUMMER NIGHT’S DREAM.  She recently produced the web series Chill:30 and appears in the newly released web series, THE Z LIST. Many thanks to Bill, and the entire cast and crew for this incredible experience and for the unending support and love of her parents and fiancé Matt. Instagram: @cassandberg cassandrasandberg.com

Cassandra answered some questions about her time at WMU, her character Ulla, and why audiences should come see THE PRODUCERS.  Enjoy!

Q: You are a graduate of the WMU Musical Theatre program.  Where did you grow up, what drew you to WMU, and what sticks out in your mind about going thru the program?

A: I grew up outside Chicago in Downers Grove.  I first learned about WMU from alums of my dance company, who became dance majors here.  It wasn’t until high school, when I began to sing and get involved in theatre that I realized WMU might also be a great fit for me.  WMU will always have a special place in my heart, not only for shaping me as an artist, but for helping cultivate such an incredible community, that has become a wonderful network of support.

Q: You call NYC home now.  What can you tell us, as an actor living in NYC, that might surprise us, or that we might find interesting?

A: You might be surprised to hear that even though it’s such a big city, you find that the theatre community still feels small.  Heading to any audition or rehearsal studio you’re bound to run into friends you’ve worked with, or know with just one degree of separation.  When you round a corner to see a familiar smiling face, it helps make the big city feel like home.

Q: What makes Ulla such a fun character to portray?  Any qualities that the two of you share?

A: Playing Ulla is a blast!  There are so many clues in the script that give us great insight into who she is, and it turns out, she’s smart as a whip! She’s bilingual, she wrote a song and brought it to audition the very next day, she immigrated to NYC to follow her dreams in show show business and she’s an interior decorator to boot! I only wish I could speak a second language as well as she does!

Q: How did this opportunity to come back to Kalamazoo and join the cast at Farmers Alley come to be?

A: Back in February, I spoke with Jeremy Koch about this production and he asked if I’d be interested in submitting an audition video.  I, of course, jumped at the chance! My video submission was almost 8 minutes long, just to include the breadth of material the role of Ulla has to cover.  The timing couldn’t have worked out any better, in fact, because right after we close, I’ll be running back to New York to get married September 1st! The stars aligned, and I couldn’t be more grateful to be able to be a part of this production.

Q: What should audiences expect when they come see THE PRODUCERS?

A: All the hilarity that comes with the genius of a Mel Brooks production, the brilliant original choreography of Susan Stroman set with the incredible artistic vision of our fabulous director Bill Burns.  It’s a laugh a minute, so don’t blink or you’ll miss something!