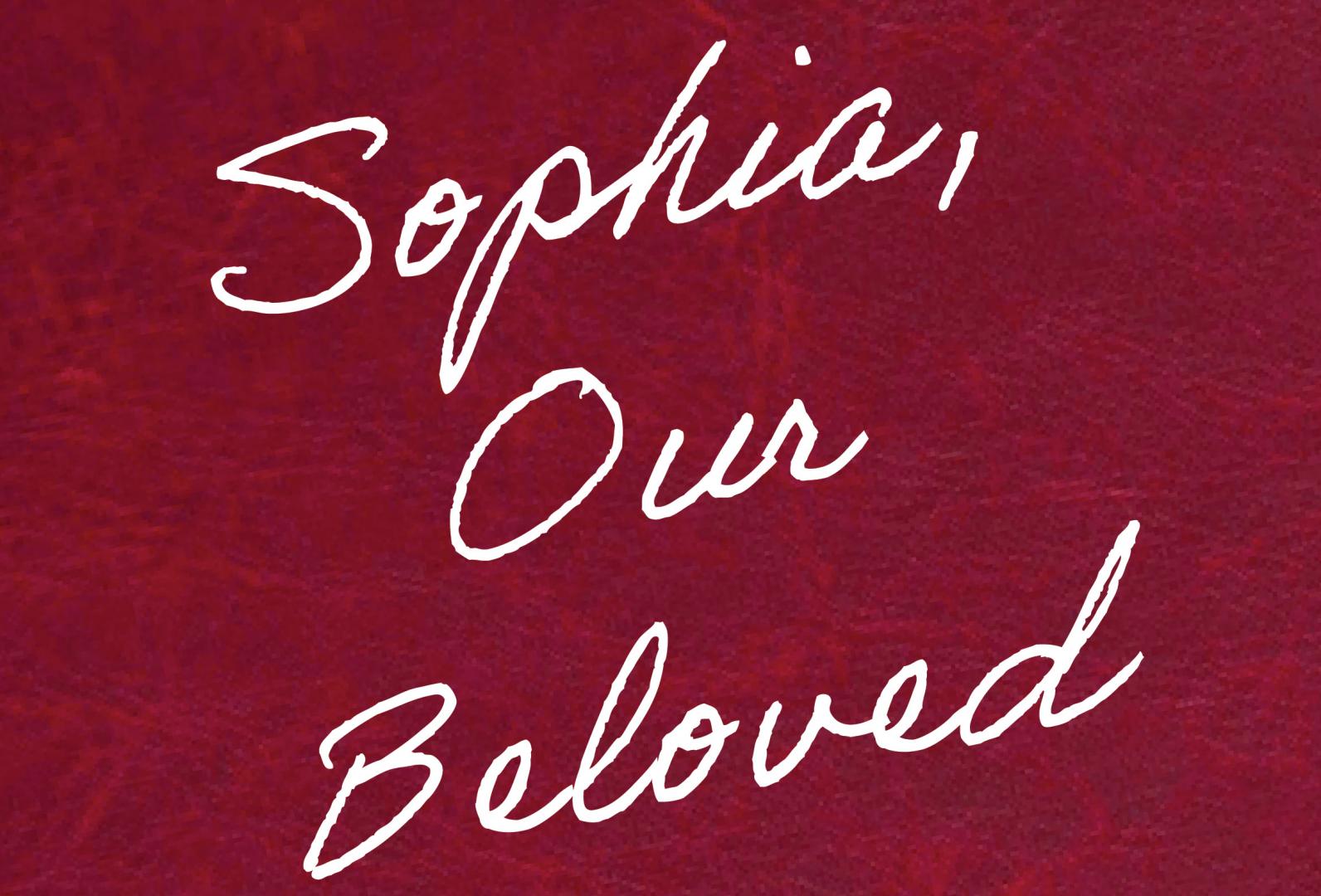 From the mind of award-winning local composer Joriah Kwamé, SOPHIA, OUR BELOVED is the inaugural event of the Farmers Alley Theatre Creators Studio and will stream digitally on Ludus Anywhere Seat on Friday March 26th & Saturday March 27th at 8pm and Sunday March 28th at 2pm. Tickets will be free to the public but do require registration online.

The mission of the Farmers Alley Theatre Creators Studio Series is to find, cultivate and develop new works, particularly from Michigan artists. From staged readings to recordings to workshops, we are proud to help foster the next generation of artists and arts makers now and for years to come.

SOPHIA, OUR BELOVED is an intense musical drama that tells the story of Leigh, an orphaned teen who longs to know where she comes from. Leigh unexpectedly lands in the strange small town of Mosby, Arkansas, where she is mistaken to be a girl named Sophia Cartwright: the long lost daughter of a local and well known family. "Sophia" becomes a mask that grants Leigh a life she's only ever dreamt of, at the cost of the ultimate lie. Along the way, she slowly discovers that she’s not the only one in Mosby pretending to be someone she's not…

SOPHIA, OUR BELOVED uses a fast paced, exhilarating plot, an eclectic contemporary score, and explores themes of morality, identity, family and love that make it a perfect first entry in this new Creator Studio Series.

Composer, Lyricist and Librettist Joriah Kwamé is a WMU graduate from the Kalamazoo area, who was seen as Gary Coleman in the Farmers Alley production of Avenue Q in the summer of 2019. He is most well-known as the composer of "Little Miss Perfect" (sung by Taylor Louderman and viewed over 4.2 million times on YouTube). Joriah was a winner of her 2019 Write Out Loud Contest. Joriah’s "Little Miss Perfect" musical was recently featured as part of the New York Theatre Barn’s New Work Series. Read the article about this featured on www.playbill.com by clicking here. Joriah recently participated in the 2020 Johnny Mercer Songwriting Project and got to learn from master teachers Andrew Lippa, Stephen Bray, Lindy Robbins, and Craig Carnelia.

SOPHIA, OUR BELOVED runs online on Friday and Saturday March 26th & 27th at 8pm and Sunday March 28th at 2pm and is sponsored by Jeff K. Ross Financial Services and The Kalamazoo Promise.