What do you get when you add Some Like it Hot with the songs of The Andrews Sisters?  Why, THE ANDREWS BROTHERS, of course! A USO show by the Andrews Sisters is in jeopardy until three stagehands decide the show must go on!  Filled with over 25 show-stopping, toe-tapping tunes like “Boogie Woogie Bugle Boy” and “Don’t Sit Under the Apple Tree” that highlight this wonderful valentine to the heroes of World War II. 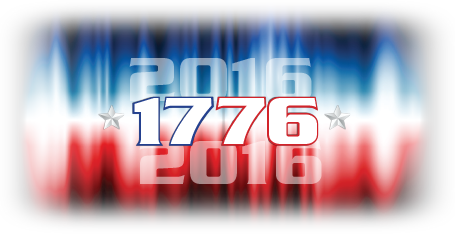 music and lyrics by Sherman Edwards

We open our ninth season this fall with the Tony-Winning musical about the birth of our nation.  Before there was Hamilton – there was 1776!  As this year’s presidential election nears, we take a look back to the room where it happened 240 years ago in Philadelphia, when our forefathers fought for freedom and signed the Declaration of Independence.  To be newly imagined with a fresh modern spin, see how much – or how little – politics and our politicians have changed since the time of John Adams, Benjamin Franklin and Thomas Jefferson.  A history lesson and a night of pure entertainment, 1776 is a “brilliant and remarkably moving piece of theatrical art”. (New York Post)

Winner of the 2013 Pulitzer Prize for Drama, this searing and provocative new play focuses on a dinner party between four friends (white, black, Jewish, Muslim) which quickly turns into a combustible powder keg of identity politics. American-born and Muslim-raised lawyer Amir has cast his religion aside to further his career, but when the opportunity comes to defend the rights of a Mosque centered in Manhattan, the pull of his faith comes calling. Perfectly timed around the election, DISGRACED is a pulse-pounding drama that tackles Islamophobia, prejudice in a post 9/11 world and self-reflection, that is sure to challenge and move audiences. 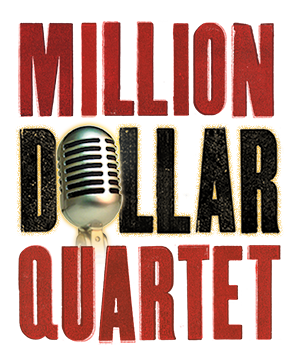 NOW HELD OVER THRU DECEMBER 30TH!!!

They came together to make music.  They ended up making history.  MILLION DOLLAR QUARTET is the Tony Award-winning Broadway musical inspired by the true story of the famed recording sessions that brought together icons Johnny Cash, Carl Perkins, Jerry Lee Lewis and Elvis Presley for one unforgettable night. The Little Theatre will be transformed into the Sun Record recording studio in Memphis, Tennessee for the rockin’-est, rollin’-est jam session ever witnessed in American music history. Featuring classic hits like “Hound Dog”, “I Walk the Line”, “Great Balls of Fire” and many, many more!

If you laughed out loud during Spamalot, Murder for Two, the Trailer Park Musicals or Urinetown - you're going to love THE TOXIC AVENGER!  It's part Little Shop of Horrors, part Bat Boy, part 80s New Jersey Rock n' Roll and all parts supremely entertaining.

America’s most gruesome and gooey crime fighter has been turned from a cult movie icon to a musical theatre superstar in this horrifying and hilarious rock n’ roll comedy.  New Jersey is overrun with deadly industrial waste and there’s a mean, green, somewhat-obscene Hero dead-set to clean up the Garden State for good: THE TOXIC AVENGER!  Written by Joe DiPietro and David Bryan – the Tony Award-winning team who created Memphis. 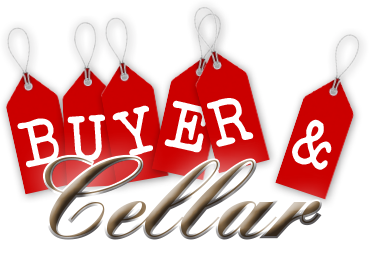 We’ve all had some odd jobs in our life.  But Alex More, an underemployed actor living in Los Angeles, might have just found the oddest.  That’s because Alex just took a job working in the basement of Barbra Striesand’s palatial Malibu home. During his time working for Babs, Alex forms an often hilarious and sometimes heartfelt bond with everyone’s favorite Funny Girl.  Called “The most talked about new comedy of the season” by The New York Times, BUYER & CELLAR is a one-man tour-de-force is so “like butta” you might just be “verklempt”.

Teri Bibb, who played Christine in Broadways THE PHANTOM OF THE OPERA and Margaret Johnson in Farmers Alley's acclaimed production of THE LIGHT IN THE PIAZZA, celebrates the songs and stars of Hollywoods movie musicals. After singing all over the world, including two Broadway shows, a command performance at the White House, on ABCs Dancing with the Stars, and on the stages of Radio City Music Hall, Carnegie Hall and Londons Royal Albert Hall, she shares in this tribute her very personal connection to the women who inspired her and helped shape her career. Featuring tunes from classic golden era films sung by Jane Powell, Kathryn Grayson, Judy Garland, Julie Andrews, Shirley Jones and more, this is an evening of glorious singing, stories and a musical surprise or two.

Food provided by THE PARK CLUB
Beer & Wine to be served

JUST TWO NIGHTS ONLY!
Performed at the Little Theatre on Oakland Drive 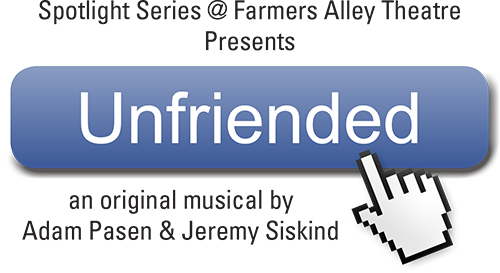 music and lyrics by Jeremy Siskind

SPECIAL ONE WEEKEND EVENT!  New staged reading!
Jen and David have vowed to keep their relationship and their lives off social media as much as possible. Their friends Keith and Kelly are the perfect embodiment of modern romance, where every kiss gets retweeted and every act of love gets likes. When David decides as a joke to unfriend Keith just to see what would happen, it sets off a chain reaction that tests the strength of each of their bonds and poses the question, "What do love and friendship mean in the Digital Age?" 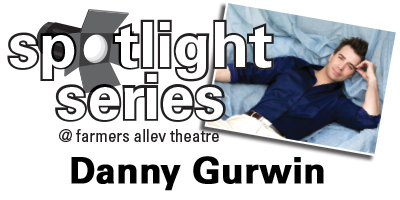 Michigan native DANNY GURWIN is thrilled to be returning to his home state for the one-weekend-concert, RAGS TO RICHES: The Music of Tony Bennett.  An alumni of the University of Michigan, Danny cut his teeth on Broadway in a number of big hits including URINETOWN, LITTLE WOMEN, THE SCARLET PIMPERNEL and THE FULL MONTY.  Now a professor of Musical Theatre at the University of Arizona, Danny returns home to share his beautiful tenor voice with some of the greatest songs of the 20th century.  We hope you'll join us for this special homecoming. 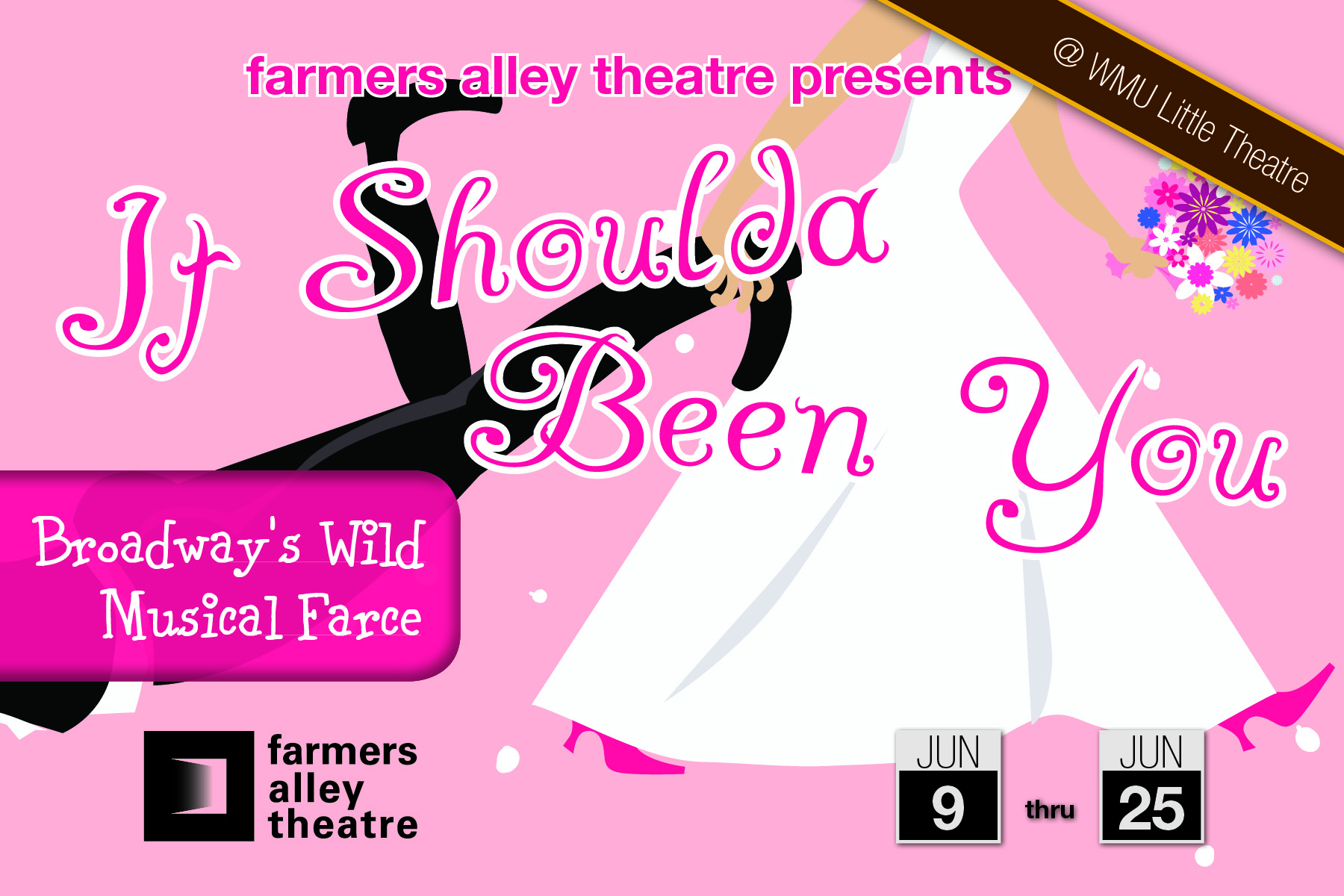 book and lyrics by Brian Hargrove

In a world where nothing is what it seems, religions collide, Machiavellian plots are revealed, promises broken, secrets exposed, and hope springs from the most unlikely of places. Is it the latest conflict in the Middle East? No, it's just the Steinberg wedding.  The bride is Jewish.  The groom is Catholic.  Her mother is a force-of-nature, and an ex-boyfriend just dropped in to shake up the proceeding faster than you can whistle “Here Comes the Bride”. The charming, funny and original new musical IT SHOULDA BEEN YOU invites you to a wedding day you'll never forget, where anything that can go wrong does and love pops up in mysterious places. 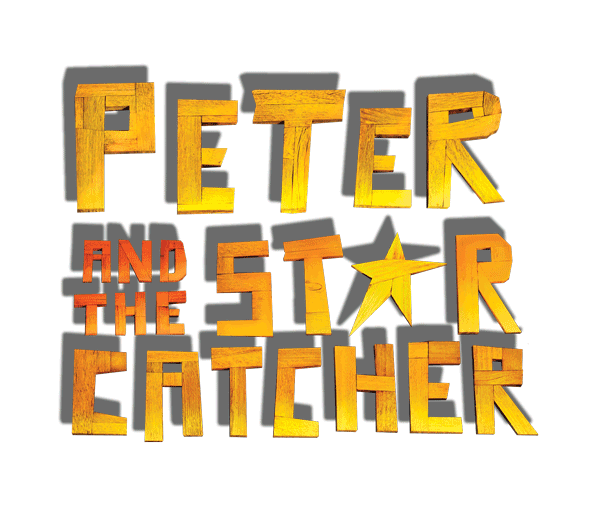 We close our 9th season with the most enchanting play to come out of New York City in quite some time - PETER AND THE STARCATCHER. Winner of 5 Tony Awards, this imaginative Fairy Tale come to life has been called “The Grown-Ups prequel to Peter Pan”.  A dozen brilliant actors play more than 100 unforgettable characters in this swashbuckling adventure that will have you hooked the moment your imagination takes flight!  A treat for young and old, this creative and joy-filled reimagining of the classic J.M. Barrie story is sure to close our ninth season with a journey to Neverland well worth taking.